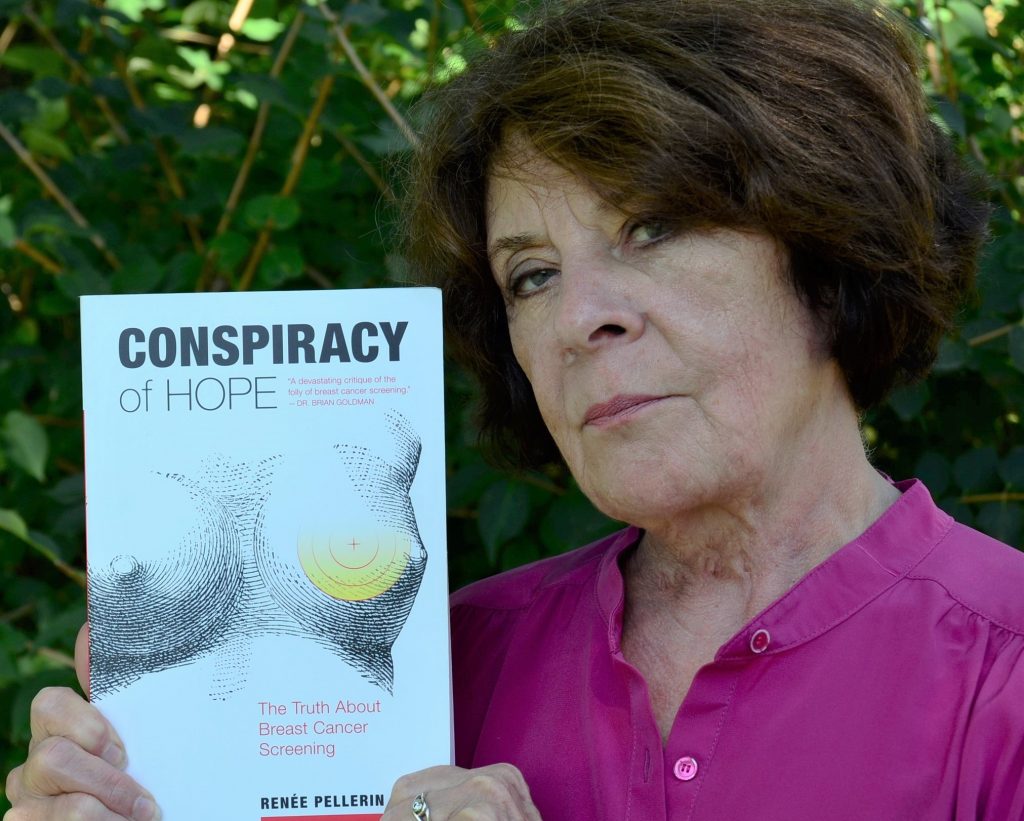 For decades, women have been told that mammograms save lives. Yet many scientists say that this is in fact not true. Conspiracy of Hope reveals how breast cancer screening was introduced in the US before there was any good evidence it made any difference, and an unfounded belief in early detection caught on quickly in Canada and other developed countries. Conspiracy of Hope illustrates how a vortex of interests came together to make breast screening standard medical practice and why it’s so hard to persuade them they are wrong. 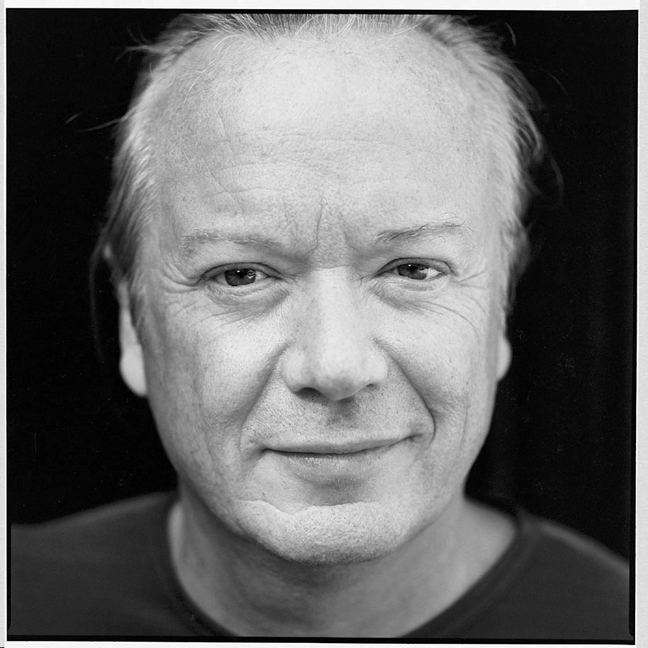 18 Miles by Christopher Dewdney (ECW Press) We live at the bottom of an ocean of air — 5,200 million million tons, to be exact. It sounds like a lot, but Earth’s atmosphere is smeared onto its surface in an alarmingly thin layer — 99 percent contained within 18 miles. 18 Miles is a kaleidoscopic and fact-filled journey that uncovers our obsession with the atmosphere and weather — as both evocative metaphor and physical reality. From the roaring winds of Katrina to the frozen oceans of Snowball Earth, Dewdney entertains as he gives readers a long overdue look at the very air we breathe. 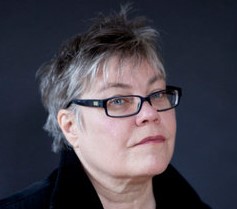 The Spinning Magnet by Alanna Mitchell (Penguin Random House)  Alanna Mitchell reveals a globe-trotting history of the science of electromagnetism and the Earth’s magnetic field. Her storytelling introduces intriguing characters–from the thirteenth-century French investigations into magnetism to the latest research in this field. Her work eloquently unveils how the Earth itself came to be seen as a magnet, spinning in space with two poles, and how these poles have dramatically reversed many times, often coinciding with mass extinctions. 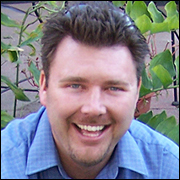 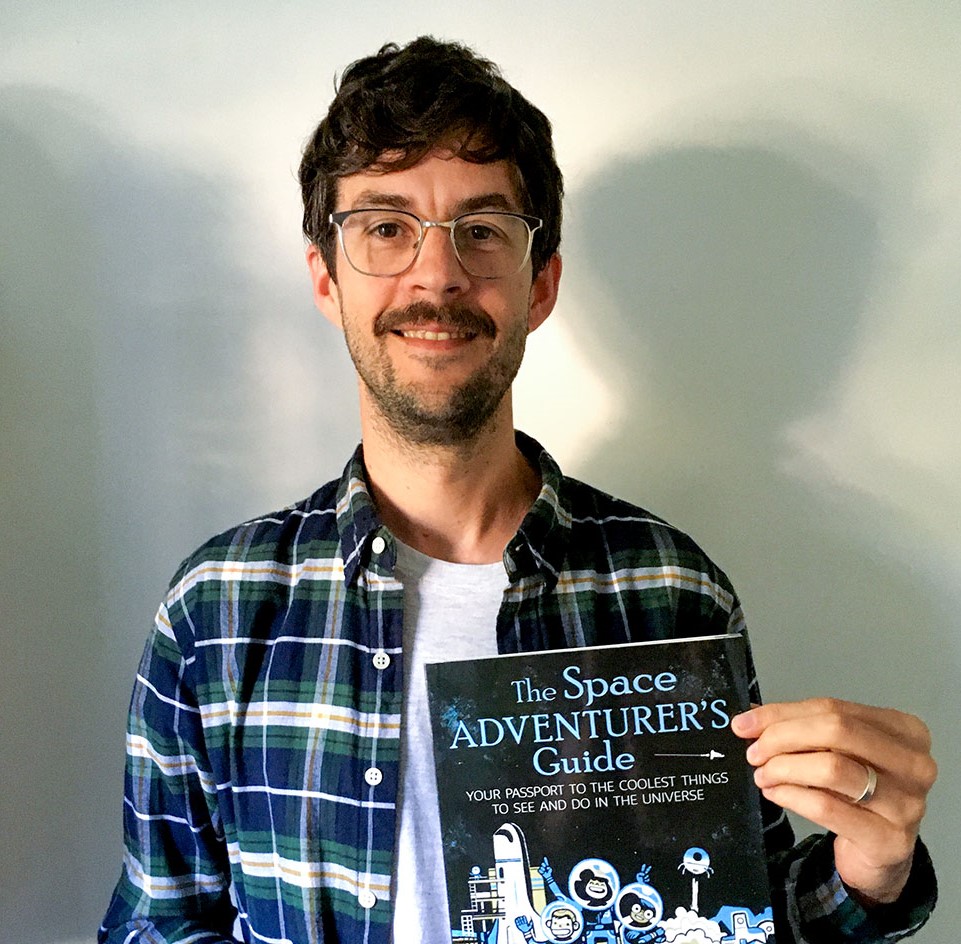 The Space Adventurer’s Guide by Peter McMahon, illustrated by Josh Holinaty (Kids Can Press) Aimed at readers between 8 and 12, this book imagines 8 separate space vacations ranging from the moon to Jupiter and Mars. Filled with up-to-date information on each of the chosen locales, the book begins with an introduction to current advances in space travel (including the current cost of a rocket trip), how astronauts train for a trip to space, and a guide to key space lingo that will have kids talking like an astronaut in no time 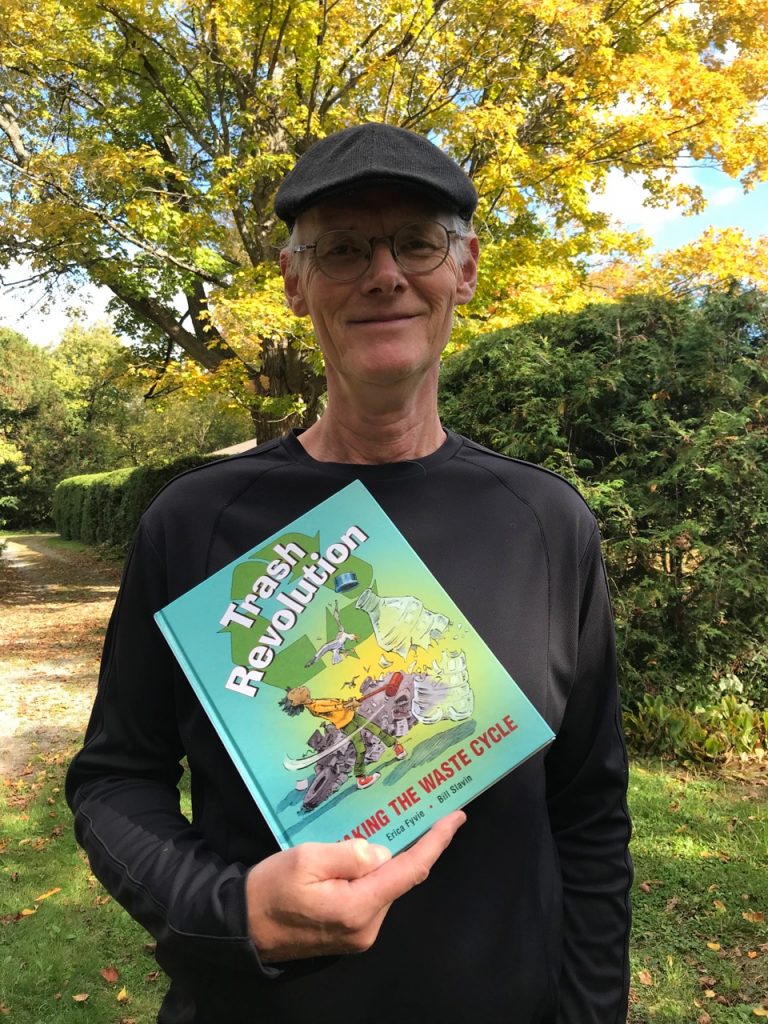 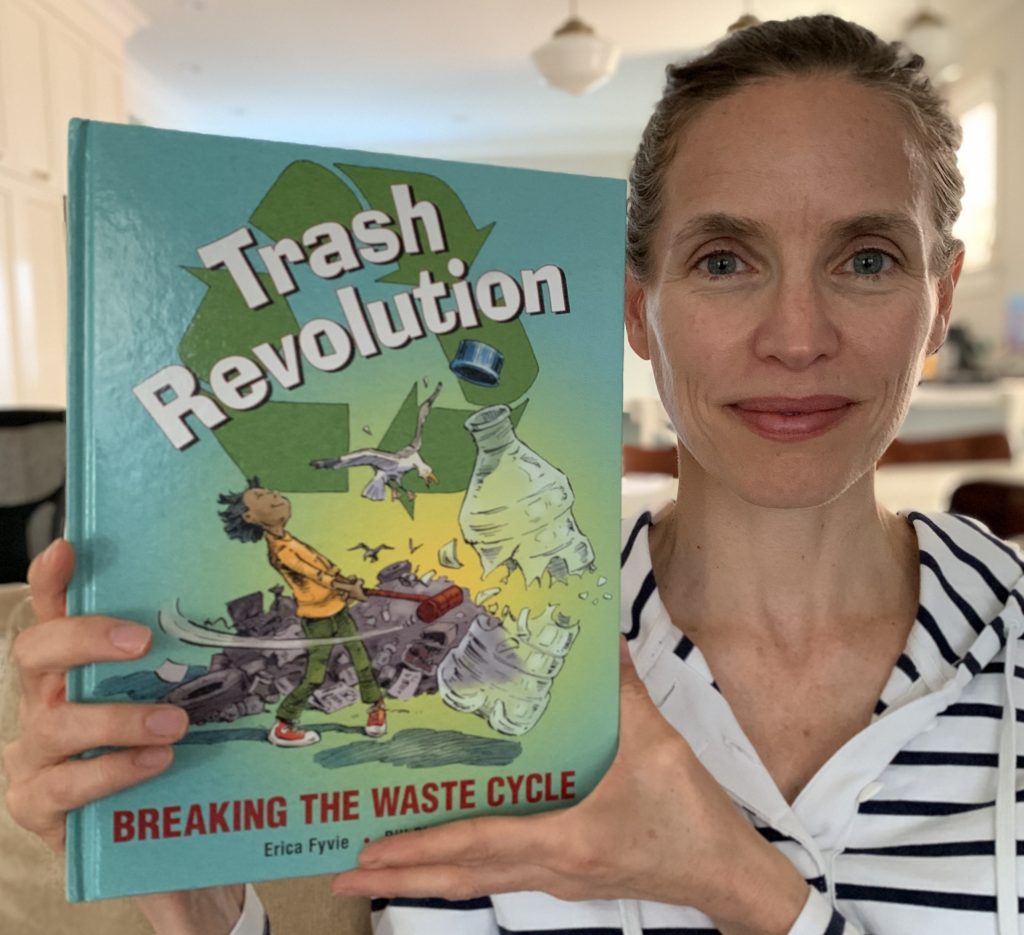 Trash Revolution by Erica Fyvie, illustrated by Bill Slavin (Kids Can Press) This book takes an interesting look at the life cycle of the everyday things we use, throw out, and recycle.  The topic of trash is timely, as our land and oceans are overwhelmed with garbage and plastic. Fyvie presents this serious topic to readers between the ages of 8 and 12 in a way that is clear and thought-provoking. 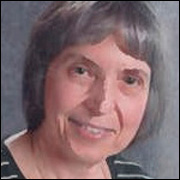 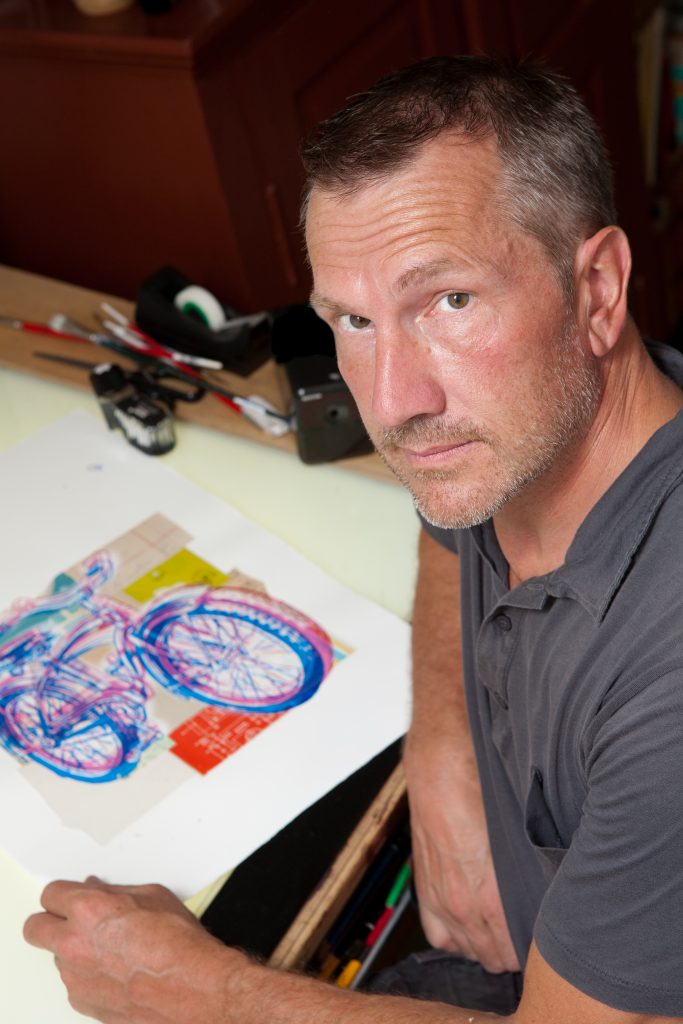 This particular science book describes the use of nature to reference designs used by architects.  The author demonstrates more than thirty examples of nature’s influence on building and bridge designs all over the world. Kaner tells us how architects are inspired by the elements of nature and are using their designs to solve concerns such as saving energy, recycling and design challenges.

The winner of the 2019 prize will be announced on October 28th in Toronto during a formal dinner.